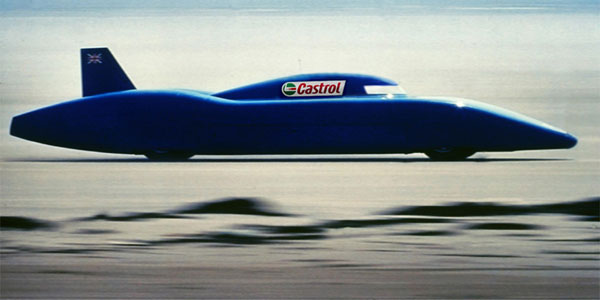 Despite standing majestically over the River Thames, Battersea Power Station became redundant due to a changing times and ongoing concerns over pollution. In a twist of irony, the same site will be full of clean, green electric cars.

EcoVelocity – The Low Carbon Motor Festival rolls into London this week to showcase the latest hybrid and electric vehicles (EVs). The event offers something different to motorists, and as the event organisers promise ‘EcoVelocity is not your usual motor show’.

One of the most exciting highlights of the event – which may appease the most oil addicted ‘petrol heads’ – is the green Supercar Paddock. If you thought battery powered vehicles chugged along at a snails pace? Think again.

Amongst those on show in the Supercar Paddock are a range of electric cars and hybrid models including:

Of course, looking at fast supercars is OK but how will you know whether an environmentally friendly vehicle is suitable for you?

At EcoVelocity you can get the chance to try out electric cars as test drives will be available around an 800m track. Many of the main mainstream manufacturers will be at the event, as well as specialised eco friendly vehicle companies.

As well as trying out the vehicles, experts and manufacturers will be on hand to answer any questions you may have.

London the ideal home for EcoVelocity

It’s fitting that EcoVelocity is being held in London as it’s setting the benchmark in eco motoring in the UK. London has around 100 charge points for electric cars (and growing), and districts in the capital are leading the push for UK green motoring and green car hire.

EcoVelocity is on this week from 8-11 September 2011, at the site of the old Battersea Power Station in London. There’s literally something for everyone at the event, so get charged up and check out the EcoVelocity website for more information.

And from green cars, why not go even more greener with electric bikes and scooters. Taking up less space on the roads, they’re an increasingly popular eco-friendly alternative.

Check out Green Abode’s exclusive offers and discounts at Pure Electric and ride off on a super-cool electric bike or scooter!

If you're travelling regularly or just on UK days out to the Isle of Wight, you can now get amazing...